GenieDB’s MySQL as a Service Launches 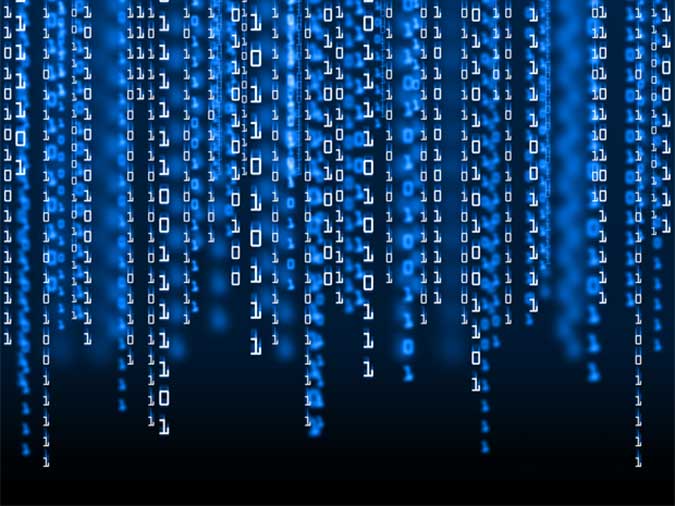 The new GenieDB offering is a scalable DBaaS that enables enterprises to use the GenieDB automated platform to build Web-scale applications with the benefit of geographical database distribution. Geo-distribution provides enterprises with continuous availability during regional outages and better application response time for globally distributed users.

“Unlike many other database solutions, GenieDB enables developers to meet the challenges of cloud environments without having to give up critical database capabilities or abandoning investments in existing database infrastructure,” said Cary Breese, CEO of GenieDB, in a statement. “The technology provides an easy-to-use platform that overcomes the difficulties of managing a fully distributed database in the cloud, while allowing organizations to continue to use native MySQL.”

Breese said GenieDB transforms the database layer to overcome the challenges of availability and latency inherent in cloud-based applications. GenieDB is native MySQL, thus it enables MySQL-using organizations to gain the advantages of global database distribution without having to acquire new database expertise or new resources. Moreover, GenieDB’s Globally Distributed MySQL-as-a-Service is well-suited for new or existing applications that are expecting increasing traffic such that database management demands will exceed existing resources.

With GenieDB, developers do not have to worry about managing distributed databases, but rather on developing apps. The technology is available in an on-premise version, and now available as a DBaaS version.

“GenieDB gives us a platform that is distributed, highly available and able to provide fast response times to our subscribers located all over the world,” said Vince Vasquez, CEO of CloudBook, in a statement. “Having it as DBaaS is huge for us—it allows us to focus our development resources in portions of application development where we have core competences, while allowing GenieDB to handle the distributed database—an expertise, quite frankly we don’t have in-house. GenieDB saved us at least six months time to market, if not more.”

Meanwhile, in a recent blog post entitled “Database Players to Watch,” Chris Stevens, vice president of engineering at Traxo, listed GenieDB among the four top database entities to watch, along with 10gen, Couchbase and Cassandra.

“They appear to be solving the master-master and global distribution (multi-region/multi data center) problems that are usually just plain hard to do with MySQL,” Stevens said of GenieDB.

Stevens added: “Genie is now marketing, almost exclusively it seems, a globally distributed MySQL as a Service. This is also interesting. They would like to dethrone the cloud standard at this point for MySQL: Multi-AZ RDS on Amazon. In theory, the GenieDB DBaaS product would have the advantage because the RDS solution is not master-master and is not multi-region.”

GenieDB DBaaS is available now via Amazon Web Services, Rackspace Cloud Tools Marketplace and HP Cloud. The GenieDB DBaaS launch comes on the heels of other recent news for the company, including signing new customers such as CloudBook and gaming developer PhykenMedia, company officials said. – See more at: http://www.eweek.com/database/geniedbs-mysql-as-a-service-launches/#sthash.lPwvcD5O.dpuf