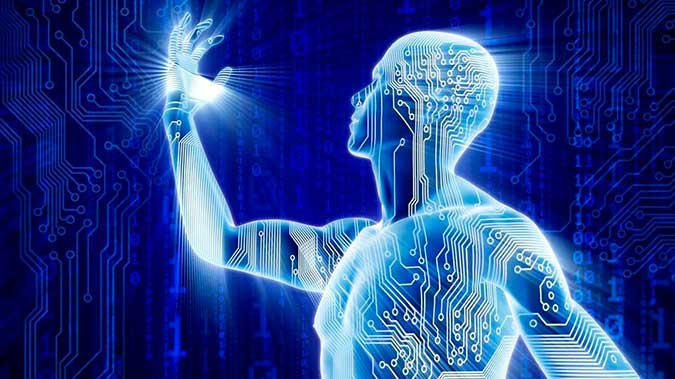 GenieDB, a start-up developing database technology on Monday unveiled its MySQL database as a service (DBaaS).

The company is pitching its Globally Distributed MySQL-as-a-Service to enterprises looking for a continuously available relational database, geo-redundancy and full replicability in a relational database format, and a breed of services consistent with NoSQL databases out there today (like Google’s globally-distributed database outlined in its Spanner whitepaper).

It says the new service is ideal for enterprises looking to shift new or existing applications into the cloud and don’t want to have to invest in re-tooling or adopt a new database format.

“Unlike many other database solutions, GenieDB enables developers to meet the challenges of cloud environments without having to give up critical database capabilities or abandoning investments in existing database infrastructure,” said Cary Breese, chief executive officer at GenieDB. “The technology provides an easy-to-use platform that overcomes the difficulties of managing a fully distributed database in the cloud, while allowing organizations to continue to use native MySQL.”

The company’s offering is similar to the TransLattice Elastic Database (TED), which claims to be the “world’s first geographically distributed relational SQL database server,” but TED is based on PostgreSQL. GenieDB’s is based on MySQL, the most popular relational database management system.

GenieDB’s technology sits in the storage engine of MySQL and essentially implements a time stamp on any modifications made to the database, so whenever the service stores or retrieves data GenieDB administrators to track modifications and optimise the service or re-map the nodes where the data gets delivered.

Services like GenieDB are becoming increasingly popular as enterprises look towards solutions that will give them finer-grained control over their data, particularly as MySQL databases begin outgrowing on premise infrastructure. The service is now available on Amazon Web Services, HP Cloud, and Rackspace’s Cloud Tools Marketplace.